Historia
08 abril 2022
The New Resident Coordinator, Anna Pont, Presents her Credentials to the Head of State, President Obiang Nguema Mbasogo
The Resident Coordinator Anna Pont presented her credentials to the Head of State, President Obiang Nguema Mbasogo at the Presidential Palace in Malabo on Thursday, April 7, 2022. During the audience, the Resident Coordinator conveyed a message from the Secretary General of the United Nations to President Obiang Nguema Mbasogo. The presentation of credentials to the head of state is the last step in the process of acceptance of a diplomat in the Republic of Equatorial Guinea. Therefore, as of today, Ms. Pont begins her mission as the representative of the Secretary General. This will allow her to coordinate the activities of the United Nations System in support of the country to achieve the objectives set out in the UNDAF 2019-2023, the 2030 Agenda and the Call to Action for Human Rights.  Responding to the media who approached her after leaving the meeting with the President, Ms. Pont said, "It has been a special day for me and for the United Nations in this country today." She thanked the President of the Republic for having received her and expressed that her wish in the short term is, "To initiate a dialogue with the Government to start working on providing support on issues that are being prioritized in the country." Questioned by the media about her mandate at the head of the United Nations System in Equatorial Guinea, Ms. Pont said, "The United Nations has already been working for years in the Republic of Equatorial Guinea on health, development and within other fields. We will continue to provide the support that the country needs along these lines."
Leer más 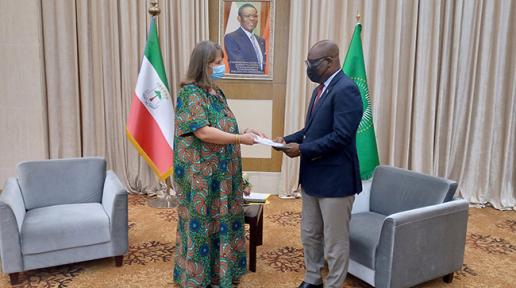 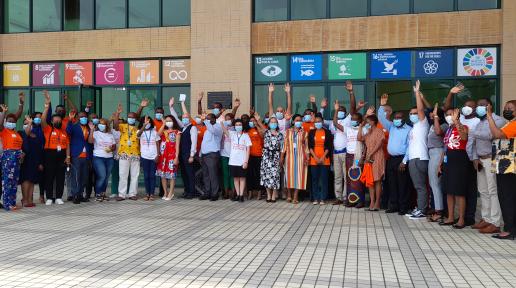 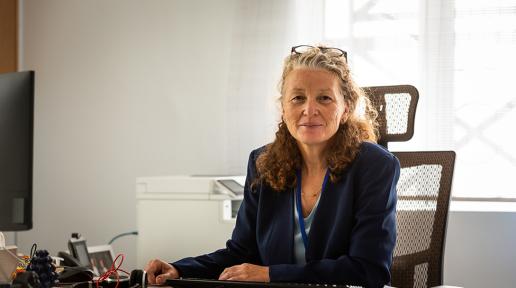 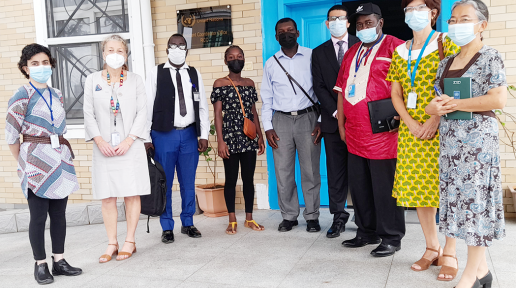 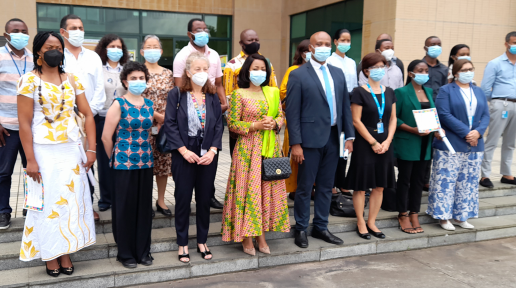 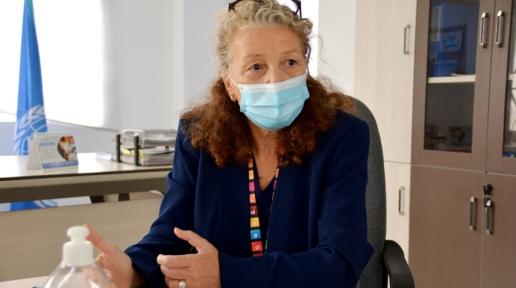 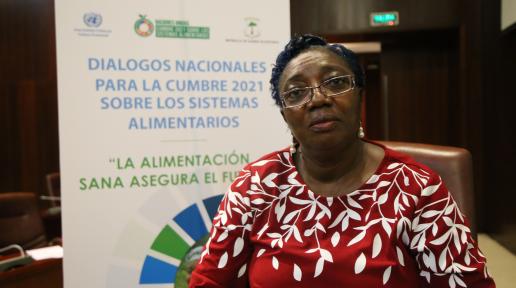 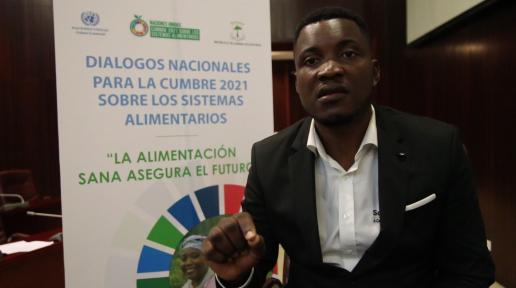 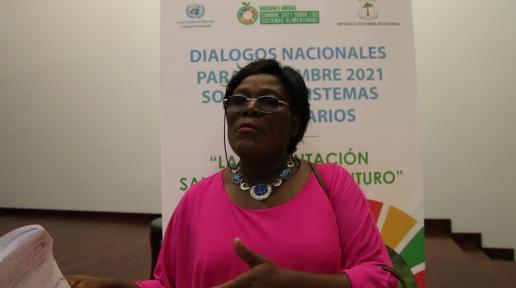 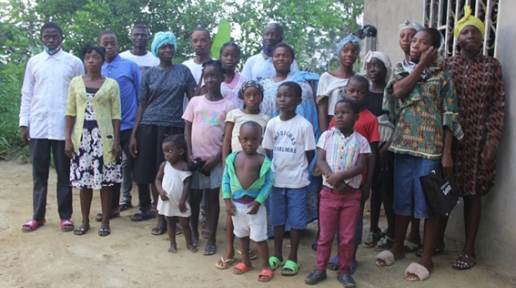 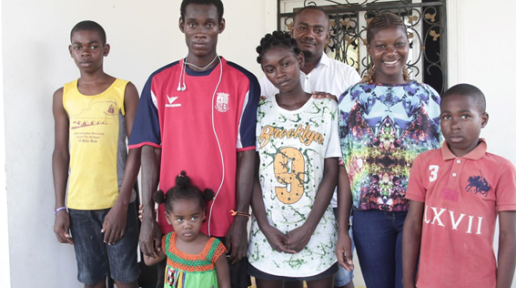 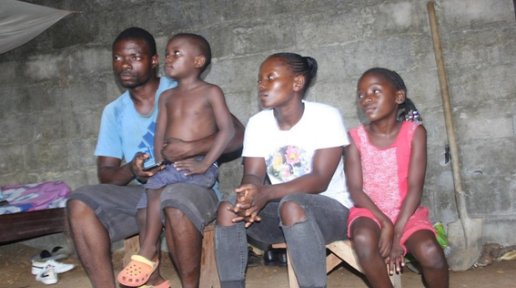